Among the Metropolitan Museum of Art’s collection of Modern and Contemporary Art, Pablo Picasso’s 1904 painting, The Actor, has recently been in the news due to its checkered and controversial provenance and its original ownership by German Jews who had sold the painting under duress during the tensions leading up to World War II.

Paul Leffmann, a German Jewish businessman who had bought the painting in 1912, fled to Italy with his wife Alice during the precarious years leading up to World War II. Although they had already lost their business, home, and other possessions due to Nazi persecution, the Leffmanns managed to preserve the Picasso painting by arranging to have it stored in Switzerland before their escape to Italy. However, by 1938, the situation in Fascist Italy was dire enough that the Leffmanns could no longer stay there. In order to fund their escape, the Leffmanns had no choice but to sell the painting at a much lower price than it was worth. 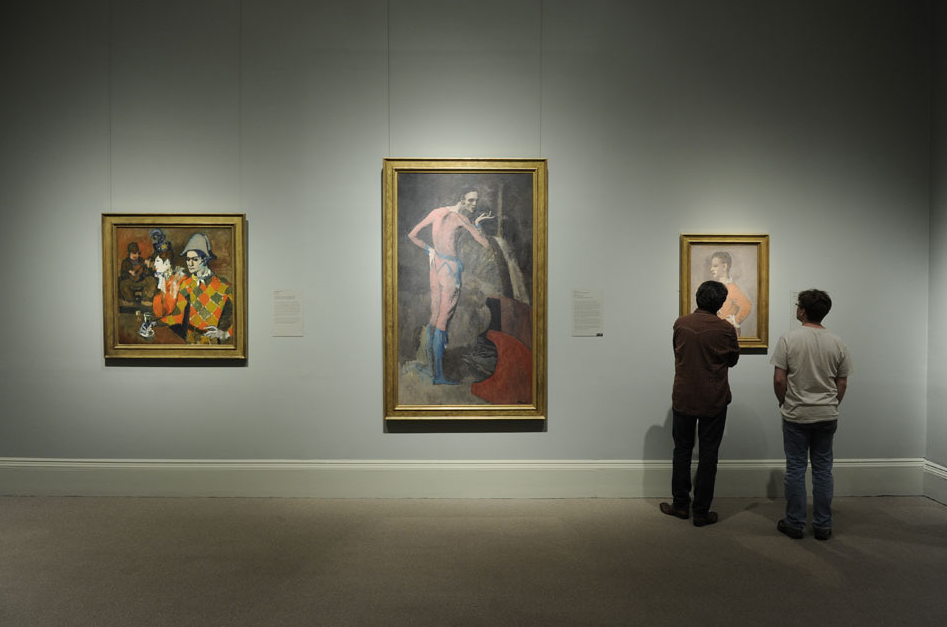 Paris-based dealers Hugo Perls and Paul Rosenberg acquired The Actor from the Leffmanns in 1938 for $12,000, after which the Leffmanns fled to Switzerland and ultimately relocated to Brazil. In 1941, the painting changed hands again when Thelma Chrysler Foy of New York bought it from Rosenberg for $22,500, ultimately donating it to the Metropolitan Museum of Art in New York in 1952, where it has remained until this day.

More than half a century later, Laurel Zuckerman, who is the sole heir of Paul and Alice Leffmann, filed a lawsuit In 2016 to recover the artwork that she claims had been sold by the Leffmanns under duress. According to the complaint in Estate of Leffman v. The Metropolitan Museum of Art, 16-cv-7665 (S.D.N.Y.), since Paul Leffmann had sold the artwork under duress, any subsequent owners did not legally acquire good title to the work. The complaint highlights the Metropolitan Museum’s lack of diligence in examining the work’s provenance and its failure to acknowledge Leffmann’s prior ownership until as late as 2011, claiming furthermore that the museum refused to return the painting when the Leffmann estate had originally demanded its return in 2010. Due to the circumstances of Leffmann’s sale, Zuckerman sought the return of the painting and $100 million in damages.

However, the lawsuit was dismissed on February 7, 2018, when Judge Loretta A. Preska of the U.S. District Court for the Southern District of New York ruled in a 50-page decision that Zuckerman could not conclusively prove that the Leffmanns had sold the artwork under duress, since the sale had “occurred between private individuals, not at the behest of Nazi or Fascist officials.” Preska wrote that “pressure exerted from general economic conditions is not enough to allege duress,” especially since the original 1938 transaction had not involved any direct wrongful threat on the part of the purchasers against Leffmann. According to Preska, the Leffmanns had exercised their free will in the sale of the painting, as evidenced by their lengthy negotiations with multiple parties and the number of offers they had rejected before finally selling the work to Perls and Rosenberg.

Recent years have seen numerous lawsuits filed by the descendants of victims who had lost artworks under the Nazi regime, both due to looting throughout occupied Europe and due to sales effected under duress. While many art restitution cases have proved successful in returning artwork seized from Jews during the World War II period, Zuckerman’s case demonstrates the difficulty in achieving this outcome.

The court’s ruling is also significant in its approach to legal duress, since in the years leading up to and during World War II, many Jewish owners were motivated by persecution to sell or give up property in order to escape from a perilous political situation. Since these transactions did not explicitly involve theft or seizure by the government, effectively establishing that a sale occurred under duress would be difficult based on Judge Preska’s understanding of it.

Zuckerman’s lawyer, Lawrence Kaye, of New York’s Herrick Feinstein LLP, released a statement announcing that he and his client plan to appeal the decision.

Get stories like this and other interesting subscriber-only stuff right into your inbox.